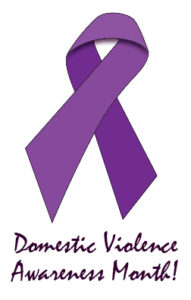 How Often Does Domestic Violence Occur in New Jersey?

The New Jersey Prevention of Domestic Violence Act recognizes a variety of criminal offenses as predicate acts of domestic violence. Among these domestic violence offenses, there were 49 murders in 2015, an increase of 16 percent. 43 percent of all offenses involved assault, with a total of 26,413 assault offenses. Harassment accounted for another 43 percent, with a total of 26,338 reported offenses. Terroristic threats occured in 2,614 cases, while criminal mischief was involved 4,563 times. For the remaining offenses, the numbers were as follows:

Who are the Victims of Domestic Abuse?

Does Domestic Violence Always Lead to an Arrest?

What Should I do if I Have a Domestic Violence Case in New Jersey?