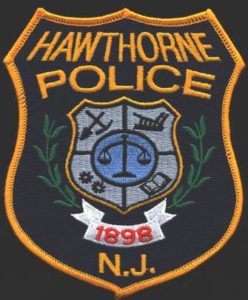 A Hawthorne man was recently charged with contempt of a restraining order, stalking, and harassment following complaints that the victim received an excessive amount of anonymous phone calls. According to the Bergen County Prosecutor’s Office, the man used identity-concealing technology to make harassing phone calls that were alarming and disturbing in nature. Moreover, when he allegedly made the calls, the man was already subject to a restraining order. Thus, the actions constituted not only harassment and stalking, but also the violation of an existing restraining order. Accordingly, the man was charged, arrested, and detained in the Bergen County Jail in Hackensack, NJ.

Charged with Contempt in Bergen County, What am I Facing?

The penalties for contempt of a restraining order depend on whether the defendant is convicted of a fourth degree crime or a disorderly persons offense. Generally, a fourth degree crime in New Jersey is punishable by up to a $10,000 fine and 18 months in prison, while a disorderly persons offense is punishable by up to a $1,000 fine and six (6) months in jail. However, under N.J.S.A. 2C:25-30, the PDVA further establishes that any person convicted of a second or subsequent disorderly persons domestic violence contempt offense shall serve a mandatory minimum term of not less than 30 days in jail, without exception.