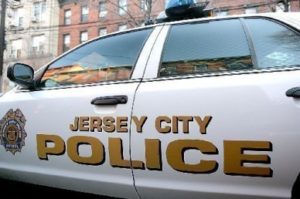 Are you charged with violating a restraining order in Hudson County? Contact us now for help. Here is a case we recently handled there with great success for our client.

Now, we are in the process of filing an expungement to remove the arrest from our client’s record. This was a great result for our client and the Tormey Law Firm.