Temporary Restraining Order Dismissed Thanks to the Tormey Law Firm 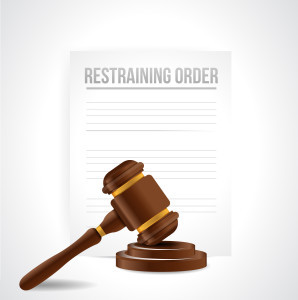 Have you been served with a restraining order in Hudson County NJ and you need a lawyer? Have false accusations of domestic violence been made against you? We can help.

In our recent victory, preparation was key: we met with the client to learn about his relationship with the plaintiff, reviewed the alleged events, and used the applicable domestic violence laws to create an effective defense strategy. Ultimately, the preparation paid off and, after trial, the court dismissed the case and the client walked away without a final restraining order.   If you are facing a final restraining order, contact the domestic violence defense team at the Tormey Law Firm today at (908)-336-5008.