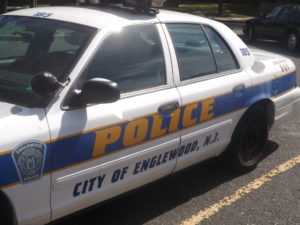 The blood of a missing New Jersey woman was reportedly found in her boyfriend’s apartment in New York. According to reports, a police dog discovered possible remnants of the blood of Jennifer Londono in her boyfriend’s bathtub. Police searched the boyfriend’s residence after dismembered body parts of Londono were reportedly found in a Brooklyn waterway. Although authorities have not officially confirmed the victim’s name, Londono’s mother went to the New York City Police Department (NYPD) to identify a distinctive tattoo on the victim’s body. Later, officers utilized police dogs to search for blood in places that Londono frequented. Although no charges have been filed, this scenario could be the tragic outcome of a domestic violence situation.