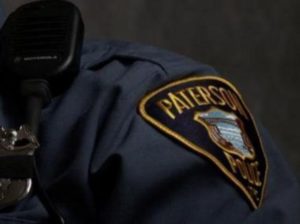 Do you need an attorney for domestic violence murder charges in Passaic County? Contact our lawyers now for help. We always provide the initial consultation at absolutely no cost to you. Here is a recent h0micide case arising out of Paterson that made the news.

Law enforcement in Paterson NJ recently arrested a woman accused of murdering a relative of her ex-boyfriend.

The suspect is a 27-year-old woman who lives in Paterson, New Jersey. She allegedly used a large kitchen knife to fatally stab a 31-year-old Paterson NJ man outside her home on North 7th Street in Paterson.

Afterwards, the victim was taken to nearby St. Joseph’s Regional Medical Center for urgent medical treatment. Tragically, doctors could not save the victim; he was pronounced dead at the hospital.

The suspect may also be subject to domestic violence charges because the argument that led to the homicide involved someone with whom the suspect was involved in a dating relationship.