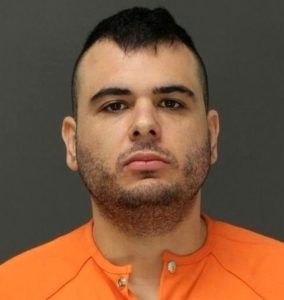 A 30-year-old Paramus, NJ man has been charged with murder, desecration of human remains, and a weapons offense for allegedly killing his mother with a box cutter and then leaving her body in the garage for two weeks. According to the Bergen County Prosecutor’s Office, police went to the home for a welfare check because neighbors reported not seeing the victim for about two weeks. Then, after meeting with her son, the police determined that there was sufficient evidence to accuse him of murdering his mother. Subsequently, the police located the mother’s body in the family’s detached garage. According to neighbors, the mother and son had lived there together for many years but were seldom seen together.

Attorney Needed for Domestic Violence Case in Paramus? Call Us