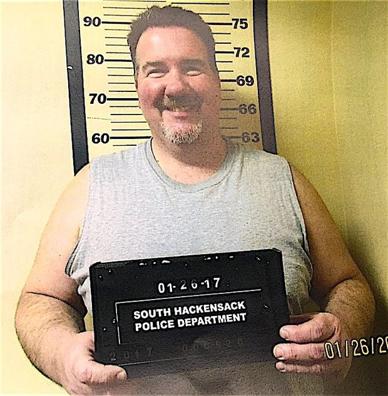 According to municipal court documents, Regan was charged with simple assault as the result of allegedly grabbing his wife by the arms and pulling her to the ground and causing injury to her arms and knees. Although the case was initially filed in South Hackensack Municipal Court, the matter will be transferred to the Bergen County Prosecutor’s Office to avoid a conflict due to Regan’s role with the South Hackensack police force.

Additionally, in these circumstances, the alleged simple assault by the South Hackensack police commissioner could be grounds for Regan’s wife to obtain a temporary restraining order (“TRO”) because she has standing to apply for a restraining order in accordance with the Prevention of Domestic Violence Act (“PDVA”). The PDVA permits only certain people to obtain domestic violence restraining orders: current or former spouses, those with current or past romantic relationships, current or former household members, or those with a child or expected-child in common. In addition to requiring standing, the PDVA, codified in N.J.S.A. 2C:25-19 (1) through (19), requires one of 19 acts of domestic violence to occur in order for a court to issue a TRO: homicide, assault, terroristic threats, kidnapping, criminal restraint, false imprisonment, sexual assault, criminal sexual contact, lewdness, criminal mischief, burglary, criminal trespass, harassment, cyber-harassment, stalking, criminal coercion, robbery, contempt of a domestic violence order, and any other crime involving risk of death or serious bodily injury. In this particular case, the available information does not indicate whether Regan’s wife filed for a TRO.