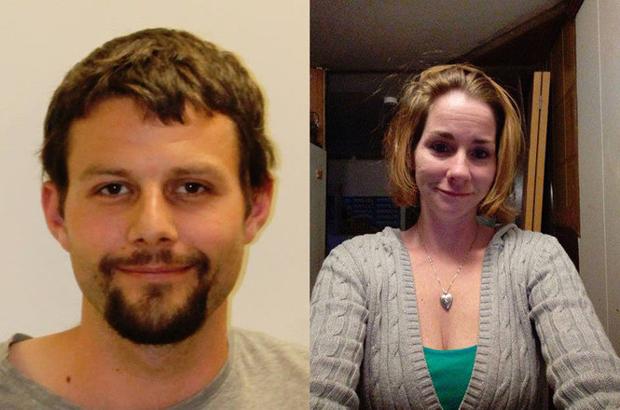 The man who is currently being sought by New Jersey law enforcement for murdering his estranged wife has also been charged with a separate criminal offense of violating a restraining order.

According to police records, Jeremiah Monell “did knowingly violate a final restraining order by being at the residence” and was “involved in a domestic dispute, causing injury to the victim which resulted in her death.” Specifically, Monell allegedly went to Tara O’Shea-Watson’s home on December 18, 2016, in violation of a restraining order, and stabbed her multiple times. Now, along with a charge of first degree murder, Monell has also been charged with weapons offenses and violating a restraining order. His bail has been set at $1 million.

Pursuant N.J.S.A. 2C:35-30, the Prevention of Domestic Violence Act (PDVA) criminalizes the violation of a restraining order. Specifically, under N.J.S.A. 2C:29-9(b), a person is guilty of a crime of the fourth degree if that person purposely or knowingly violates any provision in a restraining order entered under the provisions of the PDVA when the conduct which constitutes the violation could also constitute a crime or a disorderly persons offense. In all other cases, a person is guilty of a disorderly persons offense if that person knowingly violates a restraining order. For example, if the violation is not in itself a crime or an offense, such as merely a text message or a phone call, then the defendant will be charged with a disorderly persons offense. However, as in Monell’s case, if the violation is in itself a crime, such as murder, or a disorderly offense like harassment or simple assault, then the defendant will be charged with a fourth degree felony.

In general, under New Jersey’s criminal code, a fourth degree crime is punishable by up to a $10,000 fine and 18 months in prison, while a disorderly persons offense, or a nonindictable offense, is punishable by up to a $1,000 fine and six months in jail. However, under N.J.S.A. 2C:25-30, the PDVA also mandates that any person convicted of a second or subsequent nonindictable domestic violence contempt offense shall serve a minimum term of not less than 30 days in jail, without exception. Thus, if you are charged with contempt for violating a restraining order after you have been previously convicted of contempt of a restraining order, you face severe penalties that include a mandatory minimum of 30 days in jail.