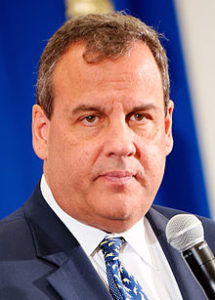 Does the Victim have to be in same courtroom as Defendant? NJ Domestic Violence Law

The bottom line is that the new law does not change the fact that all defendants are entitled to their day in court. Moreover, when it comes to criminal domestic violence charges, the prosecution must the charges against the defendant prove beyond a reasonable doubt. This new piece of legislation only changes the methods by which the prosecution can present its case in court.