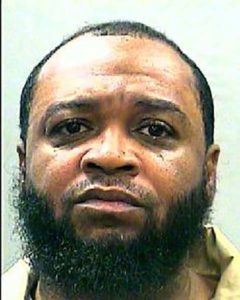 A panel of New Jersey’s appellate judges recently upheld the conviction and eight-year prison sentence for a former New Jersey man in a domestic violence case. The suspect was convicted of domestic violence assault for beating and strangling his ex-wife at her Glassboro NJ home in 2013. In 2016, the suspect was sentenced to an extended prison term due to his criminal history, which included convictions for drug possession, assault, theft, and burglary. In this case, according to prosecutors, the suspect repeatedly punched his ex-wife in the face and head. He then reportedly dragged her into the bedroom, put both hands around her throat and strangled her. As a result of the attack, the victim suffered several broken bones, vision problems, and permanent nerve damage.