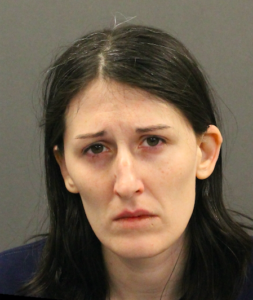 Domestic violence homicide charges in Burlington County? Contact us for help. Here is a recent news story regarding similar charges.

A Mount Holly, NJ woman was recently charged with murder after allegedly shooting her wife in the face. In addition to murder charges, the Burlington County Prosecutor’s Office also reported that the woman faces charges for possession of a weapon for an unlawful purpose and tampering with evidence. In this alleged domestic violence incident, the police responded to the couple’s home in Mount Holly, New Jersey after a relative reported a possible assault. Upon arrival, police officers found the victim with a gunshot wound to her face. The victim was pronounced dead at the scene of the shooting.